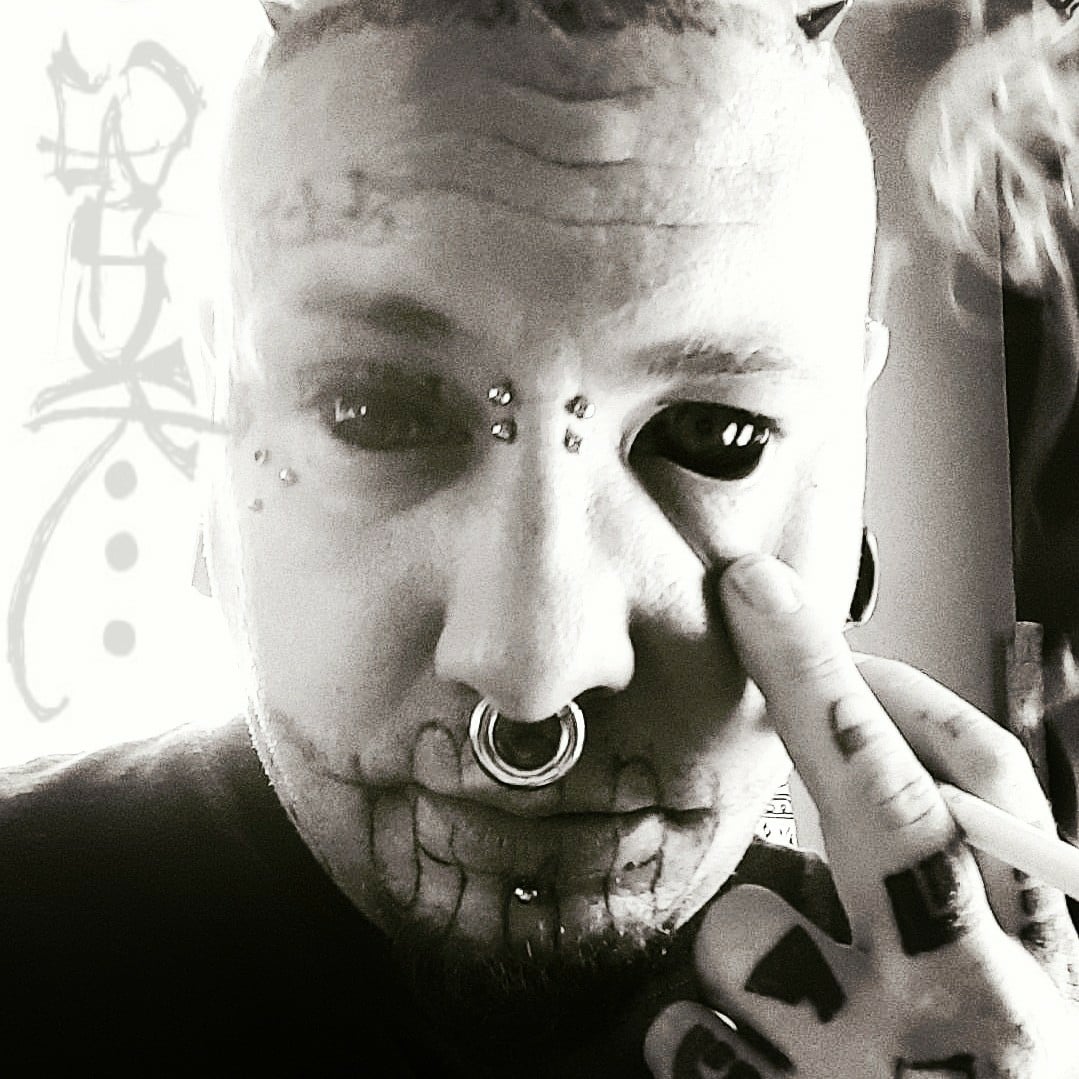 James Majik is an award-winning tattoo artist originally from Minnesota with tattooing in his blood.
He is a second generation tattoo artist who began his career tattooing family and friends in 1999
in his father's studio. After moving to Baltimore MD James had a two year apprenticeship under Norm Wright JR. and since has tattooed across the country. James can currently found tattooing at Gypsy Skull Tattoo Studio in Hanover PA. Outside of the studio James is a husband & proud father potentially raising a 3rd generation of tattoo artist. ESK...